Recent Water Damage Before & After Photos

Before and After Water Damaged Waiting Room 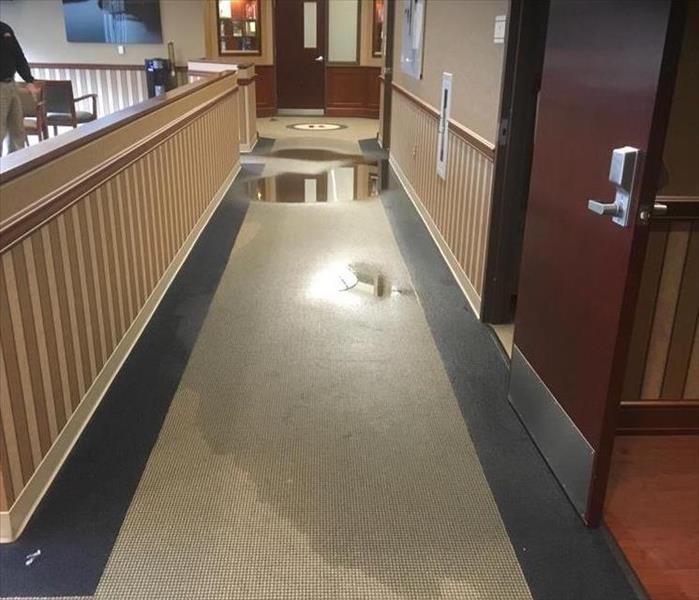 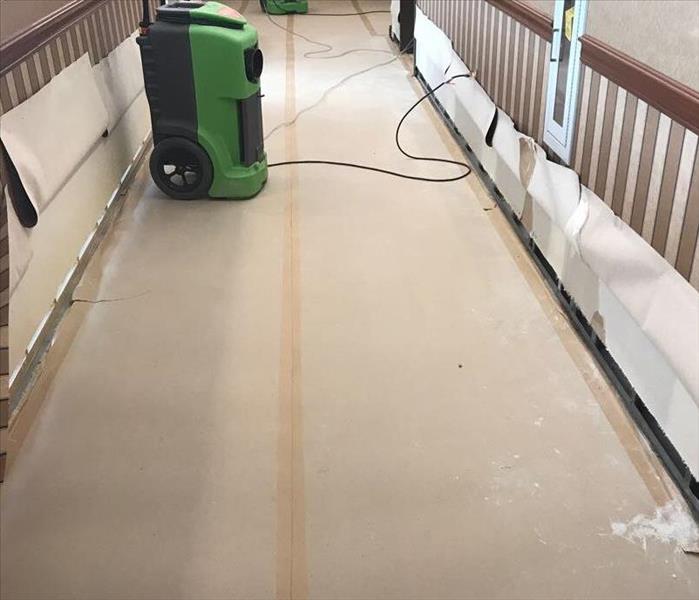 Recently, a local medical building took on some water damage in their waiting room and one cubicle. We responded ASAP and made sure the surrounding offices were... READ MORE 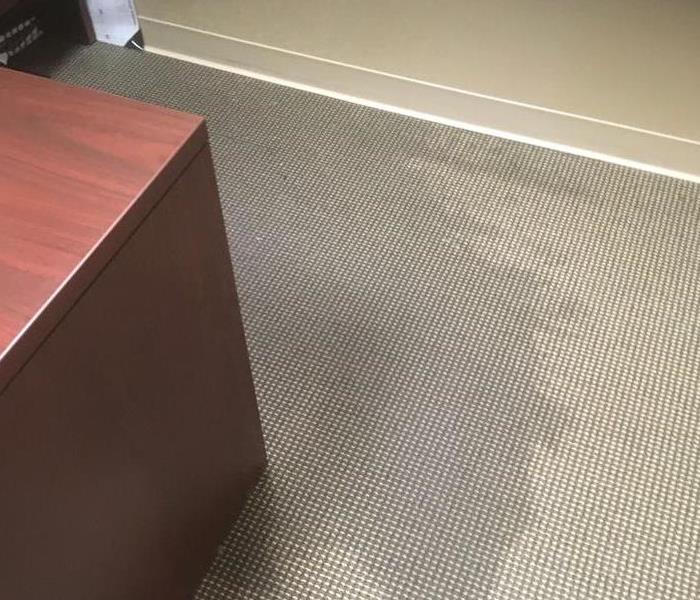 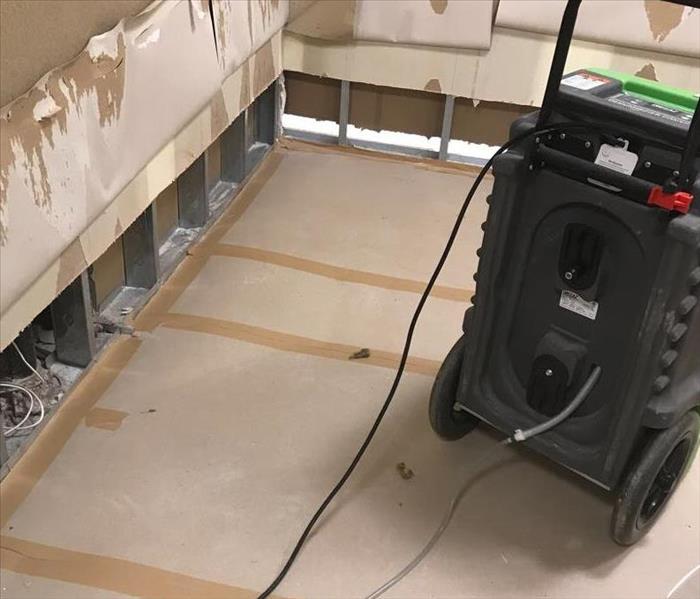 At a local office building a sewer pipe end cap broke resulting in a large mess. SERVPRO responded quickly within the first hour of the losses occurrence. The b... READ MORE 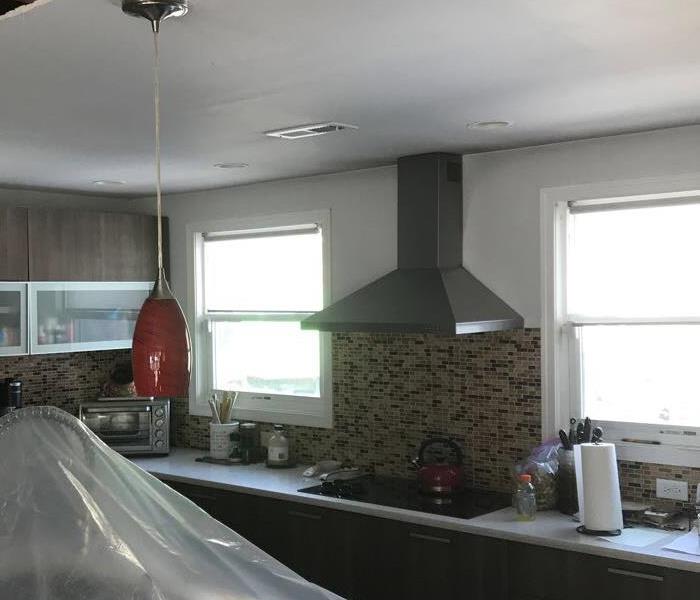 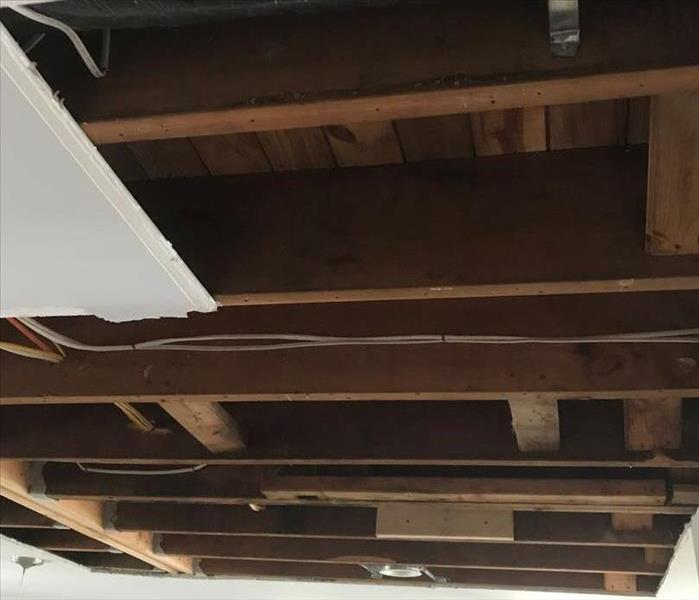 At a residential job this week, a toilet overflowed and the water flowed down into the kitchen. Sounds like a huge disaster, and it was, but SERVPRO was able to... READ MORE

Wet Basement Before and After 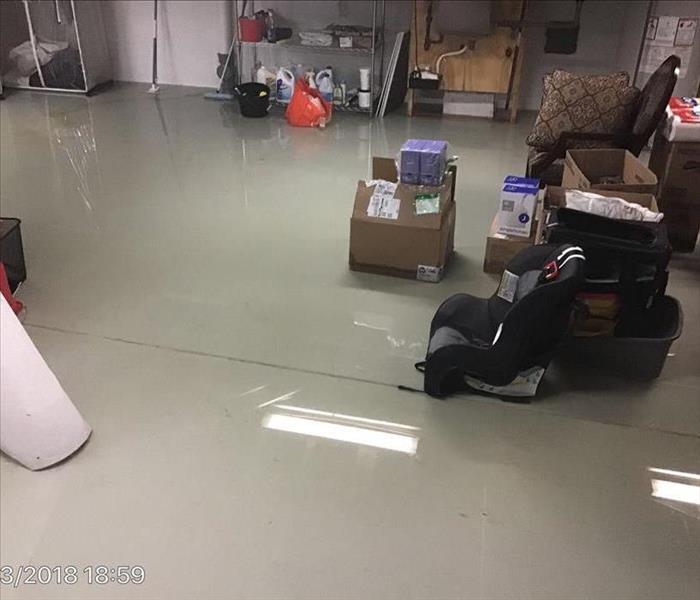 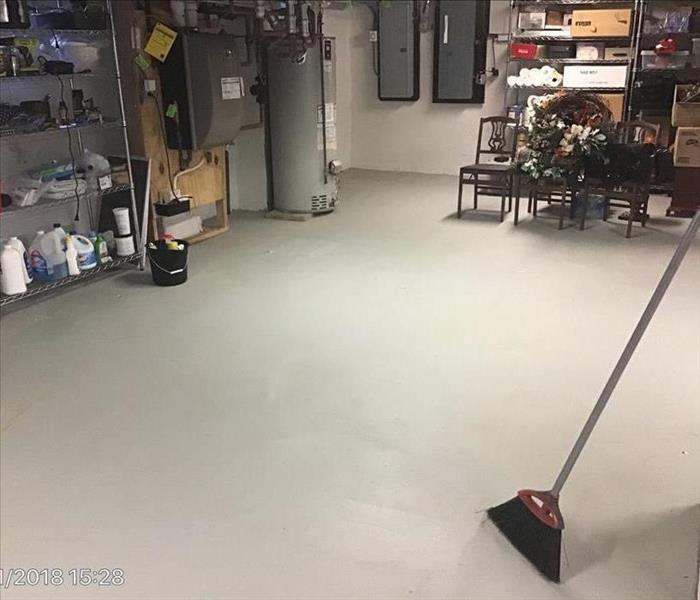 SERVPRO of Overbrook/Wynnefield was called into a home where rain water had intruded the basement. There was a few inches of water and SERVPRO was able to come ... READ MORE 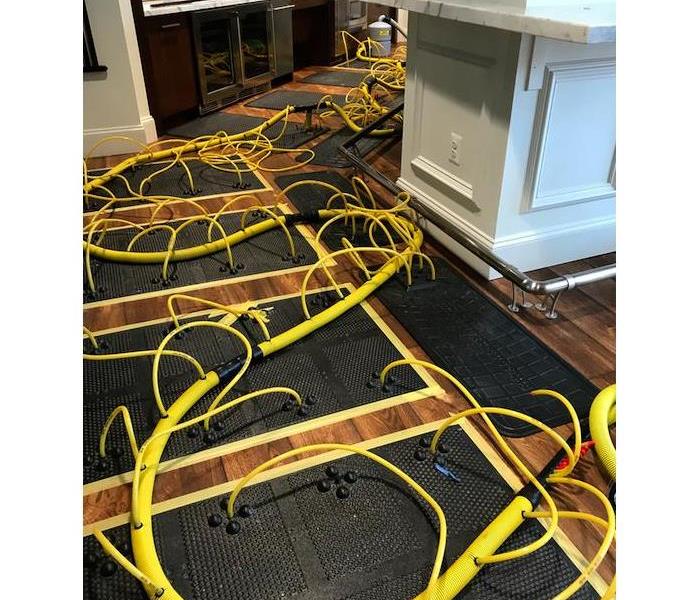 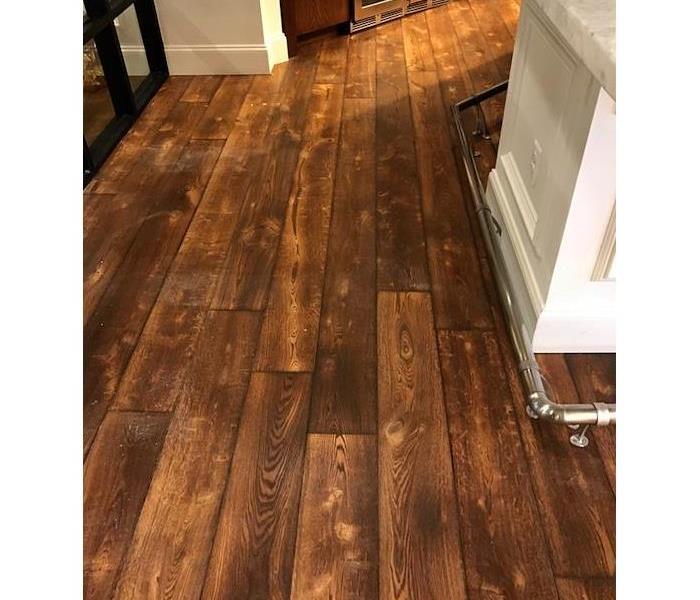 In the before picture we had just set out the floor dryers and they had been operating for just a day. The floor and sub floor were still damp but after about a... READ MORE 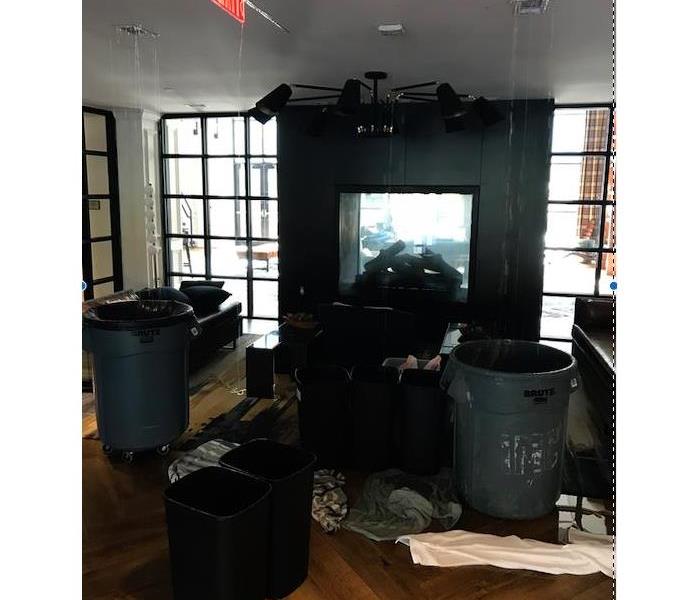 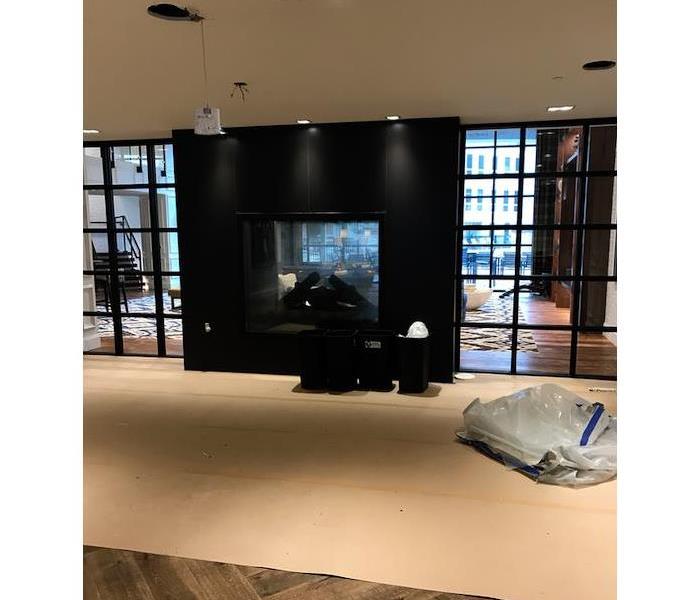 Pictured here is a before and after shot of the 5 story apartment building we worked on recently. We are just starting to take our equipment off the site. Every... READ MORE 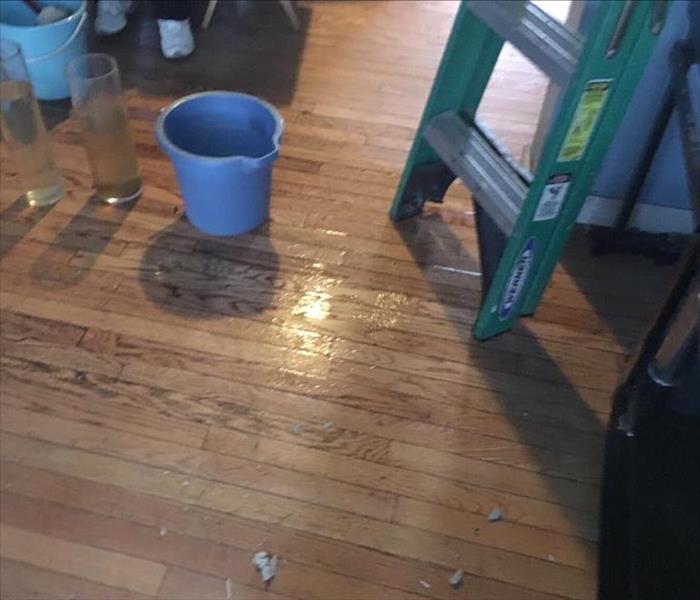 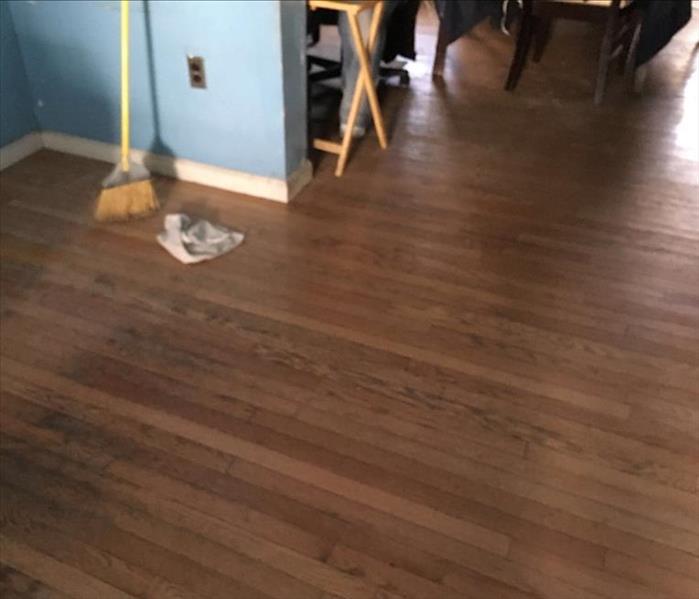 The first floor of this home in Overbrook became flooded after a sewage backup occurred. The owner called us and we were on scene within the hour. Upon arriva... READ MORE